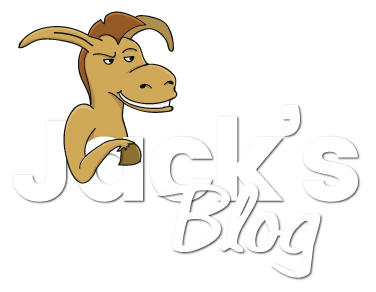 We’ve all done it. It’s convenient. It’s there. “We just need to get the shot!” Smartphone videos are commonly using to get that perfect shot and rightfully so. It’s easy to just whip out your phone and press record. Quite frankly, they don’t do a bad job! Especially when using a phone to record B-roll for your project. Or when you plug in an inexpensive microphone through the miniplug input on the phone to shoot an interview.

While we say, “Thumbs up!” for feeding your creativity, we often have to give people a “Thumbs Down!” when they edit that footage and submit it for air. Why you may ask?

Hard to read, right? Well, that’s what the majority of people are doing to their audience when they use a smartphone and record video with the phone upright (aka “vertical”). Once you bring this footage into your editing program, you soon realize that 2/3 of your image screen is black. That’s because video is meant to be displayed in widescreen. Since you shot the video upright, in a vertical framing, it won’t fit into that common 16×9 “Widescreen” aspect ratio. It’s like taking a traditional video camera and turning it 90 degrees when filming… Seriously…Who does that??

Don’t worry! This vertical video nightmare is an easy fix. Ready? Okay, turn your phone 90 degrees to go from vertical to horizontal. Viola! Problem solved. How cool and easy is that?

Don’t be the camera shooter that tilts his camera 90 degrees. Be the professional you are and remember to turn that phone horizontal so you are shooting W I D E S C R E E N. Your audience will thank you!